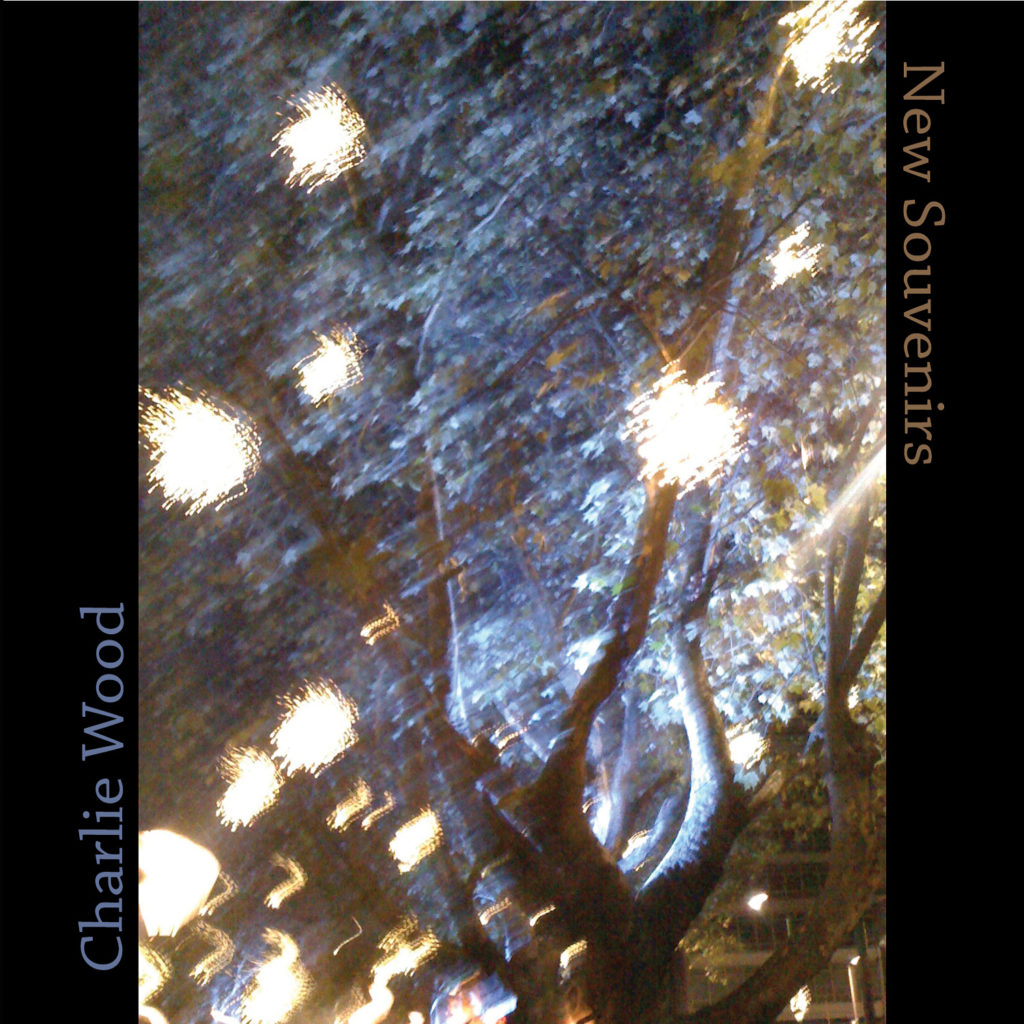 Charlie Wood’s first ever UK studio album ‘New Souvenirs’ was released 3 November 2014 on Perdido Records. Featuring 12 brand new, self-penned tracks, the album is his strongest and most personal so far.  The singer / pianist has crafted an eclectic set of songs that reflect his own upbringing in Memphis, where he was steeped in jazz, blues and R&B soul – and where he was recently honoured with a Brass Note on Beale Street bearing his name, the Memphis music equivalent of a star on the Hollywood Walk of Fame.

Whilst the songs on New Souvenirs wear their diverse influences proudly, they are melded into a cohesive whole by Charlie’s impressive lyrical élan, drawn perhaps from his academic background – Wood was pursuing a degree in English Literature when he got the call from legendary blues guitarist Albert King to join his touring band back in 1989.  The album was co-produced by Wood and his wife, renowned jazz vocalist Jacqui Dankworth.

Of ‘New Souvenirs’ Charlie himself says,

“ This is my favourite project since Southbound (GoJazz, 1997).  I’m happier with it than I ever was with any of my previous work.  I feel really good about the songwriting, both musically and lyrically.”

Wood chose musicians who could interpret the sentiment of his work, but who were also versatile enough to just follow the muse and were happy to stray across musical genre in order to do so.  Musicians featured include Chris Allard (guitar), Dudley Phillips (bass), Nic France (drums), Tom Walsh (trumpet), Ben Castle (sax) and Mark Nightingale (trombone).  Three tracks also include a string section featuring members of the Britten Sinfonia, led by violinist Magnus Johnston.  Of the band Charlie said simply,

“ The musicians were incredible, individually and as an ensemble.  They each brought so much to the project in terms of expertise, ideas and just happy, creative vibes. The tracks seemed to come together by magic.”