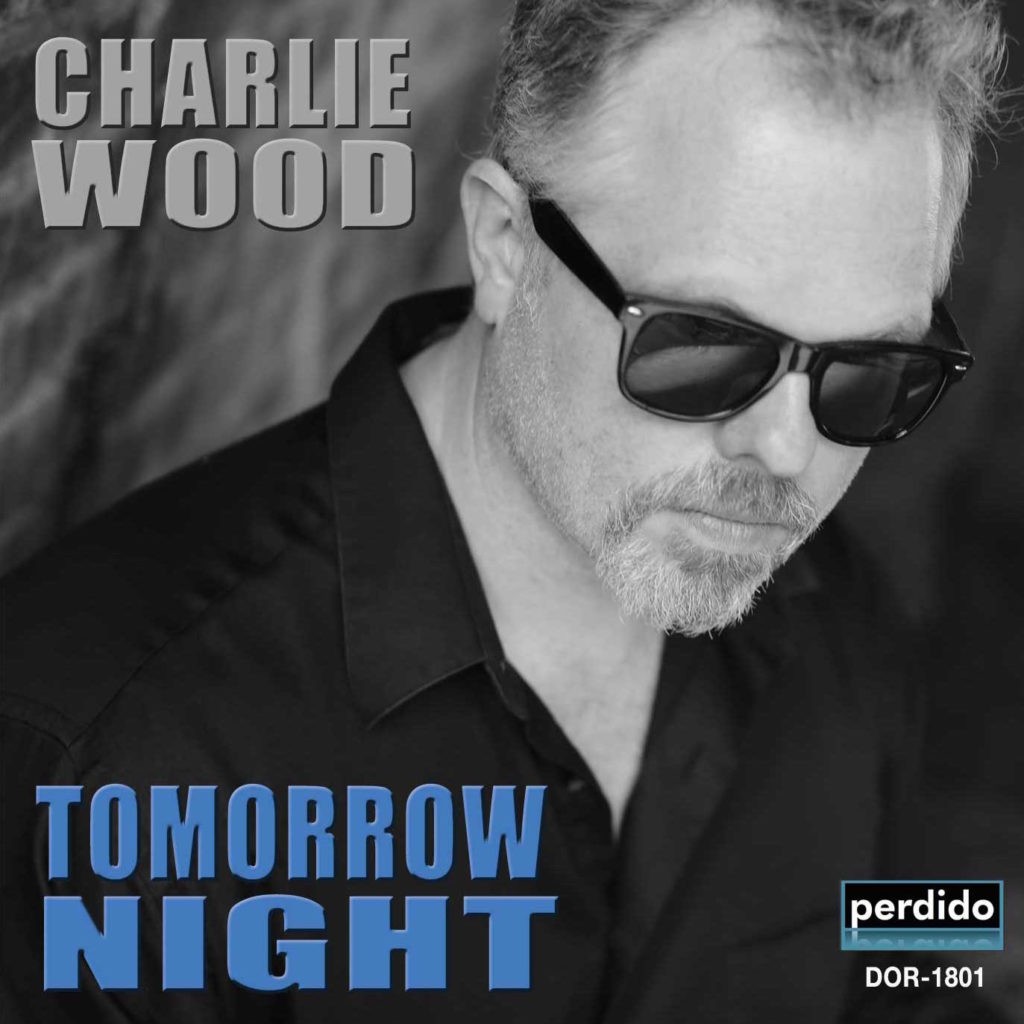 "Stay With Me is the male vocal performance of the year, delivered with equal parts of authority and yearning." Jazz Journal

Charlie Wood is proud to announce that his seventh studio album ‘Tomorrow Night’ will be released in 2018 on Perdido Records. Featuring 12 tracks – some self-penned, others made famous by BB King, Otis Redding, Bobby “Blue” Bland, Al Green – the album is a true return to form from this acclaimed singer / keyboardist, blending a sound steeped in traditional R & B and Blues, leavened with some Jazz influences.  The release of ‘Tomorrow Night’ comes four years after his last record ‘New Souvenirs’ and is sure to further Charlie Wood’s reputation as a master of his craft.

Since his arrival in the UK nearly ten years ago, Charlie has been featured on programmes like ‘Friday Night Is Music Night’, the London Jazz Festival’s ‘Jazz Voice at the Barbican’, and Radio 2’s ‘Jools Holland Show’, in addition to frequent performing & recording collaborations with his wife, celebrated British jazz vocalist Jacqui Dankworth. JazzWise hailed the “formidable artistry” on his last release ‘New Souvenirs’ and a recent Guardian review described his performance as “music so smooth you could slide a whisky tumbler down it.”

Charlie Wood says of the release,

“I guess it started when I turned 50 last year.  They say that’s a time for reflection, so I was thinking about my life so far, where I came from and how I’d started out in music.  Growing up in Memphis, TN and playing every night – and I mean EVERY night – on Beale Street for all those years.  Learning all those vital first hand lessons from the incredible musicians, having people like B.B. King, Isaac Hayes, Rufus Thomas and so on turn up and sit in – all of that had a profound effect on me and on my music. Whatever I’ve done or will do musically, it’s always going to have a strain of that Memphis soul DNA running through it.  So the music on ‘Tomorrow Night’ comes from that idea, my gratitude for having had a little spark from that flame passed my way and my attempt to take it a little further on down the road.”

With a background that seemed to give him no option but to follow the lure of a life in music, Charlie is no novice.  Born and raised in Memphis, TN, Charlie headed down the Mississippi to New Orleans at seventeen, spending a few formative years soaking up the music and culture of the Big Easy, before returning to Memphis in his early twenties to join the band of legendary blues guitarist Albert King, with whom he toured the US and Europe.

Having established a musical reputation for himself, Charlie then took up a long-standing residency with his Hammond organ trio at King’s Palace on Beale Street.  The gig became a magnet for touring musicians and locals alike, attracting impromptu sit-ins from B.B. King, Georgie Fame, and many others.  His hometown responded by declaring an official “Charlie Wood Day” and awarding him a Brass Note on Beale Street, the Memphis equivalent of a star on the Hollywood Walk of Fame.

This record is steeped in the atmosphere and stylings of those incredible experiences but ‘Tomorrow Night’, as its title suggests, finds Charlie Wood with one eye on the future and still keen to grow further.